What I Love Wednesday - Musicians

It's our first "What I Love Wednesday" and I thought it would be fun to share some music with all of you.

A lot of you know that I used to do music (singer/songwriter) before I started blogging.  (Look up Cheri Magill on iTunes if you're interested.)  Music was so fun to pursue, but also REALLY difficult.  Talk about trying to make the right connections!  As an independent musician (no record label) it's a real fight to get your music heard in a big way.

I remember being bold enough to schedule an appointment with the head of our biggest radio station.  I asked him what it would take to get them to play some of my music.  I asked, "If I had a thousand people call in and request it, would you play it?"

He explained that he doesn't have that ability.  His station is owned by other stations and they are given benefits for playing the big label music.  He looked at me and said, "Cheri, people don't know what they want.  They want what they know."  Ouch, but true.

Okay, this is kind of a long tangent.  The point is, music is really hard to pursue and I thought I'd introduce you to a few people I know, whose music is great.  They aren't on big labels, but they are extremely talented.  Here we go.


1) Stephanie Mabey.  Stephanie played a lot of the same places and gigs that I did and she has an incredible voice.  One thing I love about Stephanie is that she sounds just as amazing live.  Her albums aren't a miracle of the studio; it's really her talent.  She's also seriously funny. 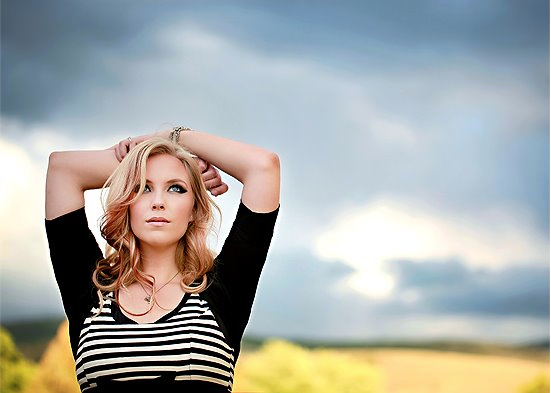 I checked in at her web site HERE and her Facebook page HERE, and saw that she's recently had some of her songs used in TV shows.  Awesome.  Anyhow, check her out.

2) Mindy Gledhill.  I don't know Mindy as well as Stephanie, but we had a songwriting class together in college.  I remember her getting up to perform a song.  I was stunned when her voice was as pretty as she was. 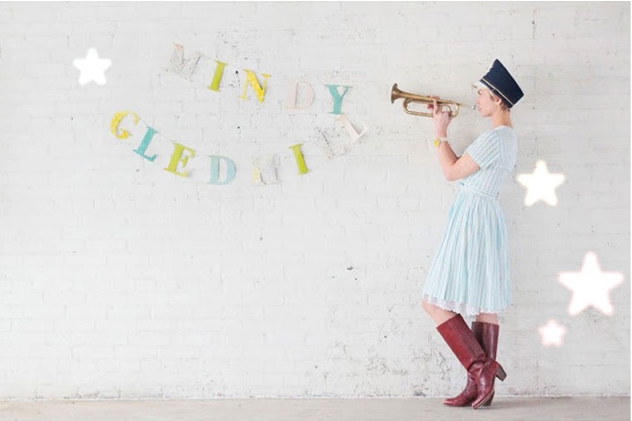 Mindy has a few albums out, including a fun Christmas one.  Her music is bouncy/upbeat with a little vintage twist.  Her site is HERE and she's on facebook HERE.

3) Paul Cardall.  Paul has an incredible life story.  Back in 2009, Paul had a life-saving heart transplant.  He is a pianist and he's released countless albums of beautiful music.  He also has a great business mind and gave me lots of ideas when I was pursuing music. 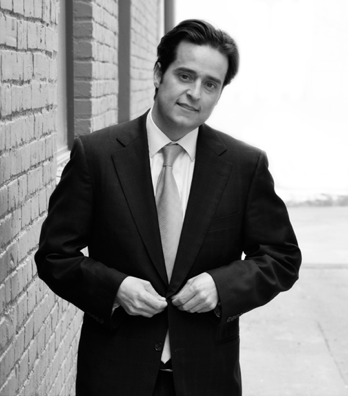 (While most of his albums are piano-based, he also released an album of praise music a while back, with guest singers.  I sang "Green Hill" as a duet and it's my favorite track I've ever sung on.  Find it HERE and then click on Green Hill.)

Find out more about Paul and here his music on his site HERE.


And that's my little round up of music I think you'd like.  Thanks for reading.
Pin It
Email ThisBlogThis!Share to TwitterShare to FacebookShare to Pinterest
by iammommahearmeroar at 6:00 AM

I haven't ever heard of Stephanie, but her music is great! I think you need to release another album. You have a beautiful voice!

You never cease to amaze me! Your voice is down right gorgeous lady! And thank you for the introduction to these lovely artists, very talented individuals and I think I may have found a few new favorite songs! Happy Wednesday to you :)

Great artists! Thanks for the lead- for anyone who is interested... the women are similar (not the same)as Jewel or Dido... (was she big in the US?).

Love it Bear! I have to admit your green hill is probably one of my all time favorites of yours. Thanks for the new music!

Thanks for sharing. It's nice to be introduced to new music, and a refreshing new twist to your blog!

Mindy is my favorite current artist. Both she and her music are just gorgeous. I'm going to have to look up Stephanie. Love her song that you shared.

I'd never heard of Stephanie, but I love her voice. I LOVE Paul Cardall and Mindy Gledhill. My husband just got one of Paul's CDs for Christmas, and Mindy's song "Hourglass" is probably my favorite, especially as a lullaby for my baby boy.

My husband recorded Stephanie in Sacramento, California when she was 17. She has a wonderful talent. My husband is also a singer/songwriter here in Utah and knows exactly how you feel. It is a rough gig!

I love Mindy Gledhill's voice! I'll have to check out more of her albums -- and Stephanie sounds great, too. My husband is also a big Paul Cardall fan.

Oh, I just know I'm going to love the new wednesday series!
I have been listening to Mindy for awhile now, love her sound!