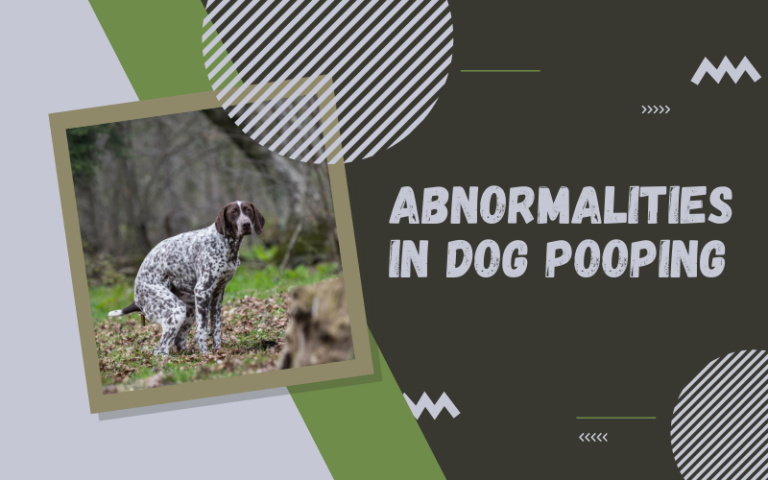 Why does my dog poop so much at night? A question that most pet owners still find difficult to unravel.

For the uninformed pet owner, this condition could generate from many possible sources. It could be that the dog is playing hide and seek with the owner (which is unlikely).

Or the dog is sick and is too weak to hold the pressure of the impending doo-doo (very likely).

It could even be because he doesn’t expect a bomb to be released at that moment (very possible – happens to humans too).

Whichever is the case, knowing the cause will save you a lot of stress. And you can prepare in advance for such occurrences and reduce the magnitude of the mess.

Why Learn About Abnormalities in Dog Pooping?

Even if you love your pet, you can’t love the mess they leave behind. And as a dog owner, there is nothing you can do about your dog poop other than to clean it.

Learning how to take care of it is going to help you maintain a clean, healthy environment for your family and pet. And the community in general!

But if your dog is releasing solids and liquids abnormally, then you may find the statement above a simplification.

A dog pooping incessantly at night can make life difficult for the dog owner. That’s why you should know your dog’s routine.

And then, if you notice a difference in how your dog releases this his canine bombs, you can take an informed approach to remove it properly.

Most importantly, this phenomenon can have a lot of negative impacts, whether you like it or not.

It could offend your neighbors, attract disease-carrying pests, and ruin the appearance of your property. It can even become a health hazard.

As you can see, it’s important to learn how to spot irregular patterns in your dog poop.

Why Does My Dog Poop So Much at Night?

If your dog poops very often at night, there might be many possible reasons.

Some of the most common of them are related to aging, psychological or medical. In the subsequent paragraphs, you’ll find a few of these.

And we’ll point you to some actionable advice that might be useful to get rid of the poop menace.

Here are some of the reasons for this irregularity:

1. Your Dog Is Aging

Some canines get fecal inconsistencies due to a lack of control over the bowel as they get older.

Although it’s normal with them, with some lifestyle changes and medications, this condition can be treated.

Dogs may develop any of the following issues with age:

2. Watch out for Medical Problems

If the pooping issue has started at a younger age, then immediate veterinary assistance may be needed.

Observe your dog’s stools, if they’re either loose or if there are signs of diarrhea, he may have gastroenteritis, which inflames the stomach or intestinal tract.

The cause, which could be any of the following needs to be diagnosed and treated:

3. It Could Be Due to Psychological Reasons

In case aging and medical disorders are ruled out, fear or anxiety may be at the root of this pooping habit. Although calming drugs may help, your gentleness and love can effectively cure this condition.

Few issues that may be causing this are:

How to Curb Your Dog Pooping at Night: Important Points

While the particular causes need specific treatment options, the following are some ideas that generally work:

As you can see, you can’t just decide to gift your canine two strokes of cane every time it poops at night. Rather, you have to understand him.

Find out why that is happening to him and help him curb the occurrence.

He is probably counting on you. And you definitely don’t want to disappoint.